Summary and links to the series of Wagner character posts:

I believe that Richard Wagner has been the victim of character assassination, which was started in his era but has come to full fruition in our own. While certainly Wagner does have character flaws, he is accused—casually, ubiquitously, and with no or little supporting evidence—of a whole host of faults, most of them exaggerated, and rarely counterbalanced with any sense of his goodness beyond musical genius. The result is that his true personality and character have been buried under an avalanche of mud. My introduction to that topic is here. I give a short introduction to his personality and character so that you can better understand the various charges here.  I have cover these traits: sexist, womanizer and wife-stealer part 1 here, part 2 here; his problems with money and, consequently, friendship is here; the charges that he was amoral or immoral, hypocritical and a liar here; the issue of anti-Semitism is here; the first part of how his reputation got into the mess it is can be found here and the second here. The series concludes here with some thoughts about biography and a selected bibliography. 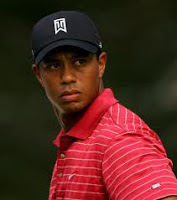 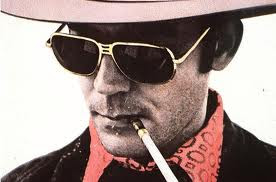 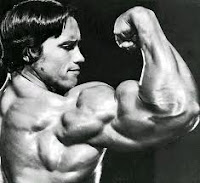 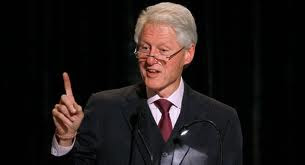 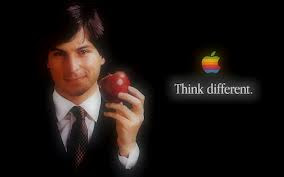 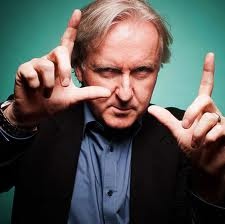 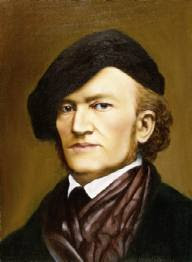 What do these names have in common?
I admire them all.  And I loathe many things about all of them.

I have always felt that for every character trait, there is a good and bad side to it. When you fall in love with someone, you see only the good side. Two years later you are trying to learn to live with the bad side. To bring it home, my partner Leslie really loved my spirit, my drive, my competence, my self-confidence. She soon learned of their flip companions: my tempestuous and judgmental nature, my impatience, my competitiveness. I try to keep the bad sides of these traits at bay, but I have failed many times in my life. But my good wouldn’t exist without my bad, and vice versa; they are two sides of the same coin. (I’m so sorry, Leslie! You deserve my good side, but don't deserve its evil twin.)

Similarly, megalomania has two sides. For the most successful narcissists, the bad side is their arrogance and lack of empathy, but the flip side is that they are visionaries, with rock-solid confidence in their abilities and the drive to make it so. They wouldn’t have done what they did without these traits that are completely entwined. As the saying goes, you gotta take the bad with the good.

But to call any of the men above megalomaniacs creates a problem.

Wikipedia says it as "a psychopathological disorder characterized by delusional fantasies of power, relevance, or omnipotence. 'Megalomania is characterized by an inflated sense of self-esteem and overestimation by persons of their powers and beliefs'. Historically it was used as an old name for narcissistic personality disorder prior to the latter's first use by Heinz Kohut in 1968, and is used these days as a non-clinical equivalent." [my emphasis added]

The DSM IV definition begins: "A pervasive pattern of grandiosity (in fantasy or behavior), need for admiration, and lack of empathy, beginning by early adulthood and present in a variety of contexts." [my emphasis added]

This is the problem: the men listed above really had no delusions, their sense of self-esteem wasn’t inflated, they didn’t overestimate their abilities. They were special. These people actually have a lot of self-knowledge and a realistic self-appraisal. They all have been known to be jerky and arrogant, but they are not in a la-la land of delusion.

Because of the fact that some narcissists are very successful, there is now a movement to try to differentiate those types from the delusional types in leadership literature. John Maccoby calls them Productive Narcissists or Roy Lubit calls them Constructive Narcissists. The negative characteristics remain though; they are still self-centered jerks. Just successful ones.

I like this woman’s cheeky, but true, summary of this issue in her blog post entitled, "the importance of vision: what we can learn from total narcissists (even though they suck)."  (ed note - I just realized the woman who wrote this is Justine Musk - ex-wife of Elon, certainly a world-class meglomanic - so she really knows what she is talking about.)

She has gotten Wagner—and all those other guys—exactly right, in my book.

There isn’t a way in the world that Wagner would have accomplished what he did without being a narcissist, megalomaniac, or whatever you want to call it. It was certainly a trait of Wagner's, tiresome to many, but crucial to his art. So, I embrace it in his case, and in the case of all my favorite narcissists listed above. I just would not want to be in a relationship with any of them.

In writing this post, I realized it was very hard to tackle any particular characteristic—in this case his meglomania—without really addressing his character in a more integrated way first. So before continuing to address the character-attack list, I will step back in the next post and give a portrait of the man, which will help to inform all future posts.